Alicia Sanz
Your inquiry has been forwarded to the goddess.
Oops! Something went wrong while submitting the form. 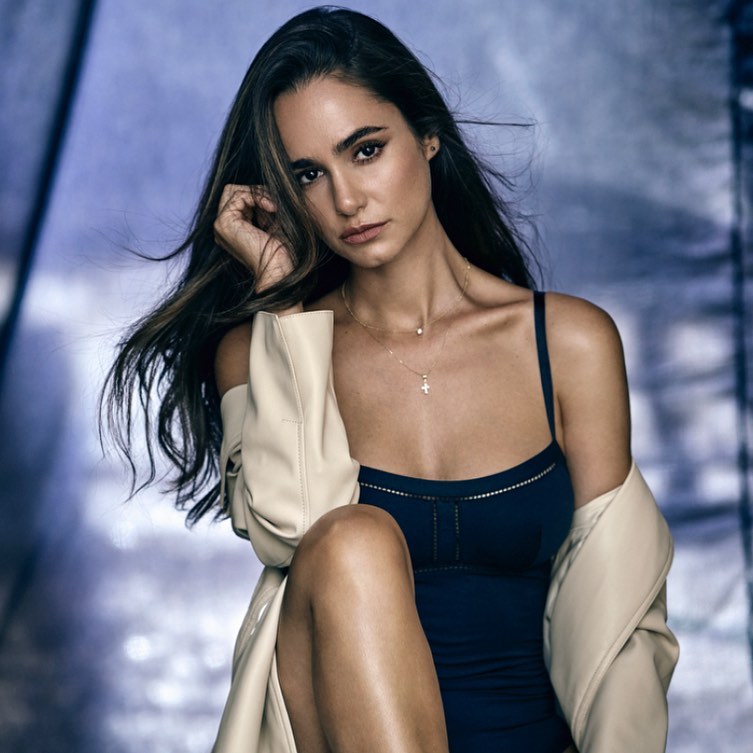 Alicia Sanz is a famous Spanish actress who has starred in many Spanish TV series. She joined the entertainment and acting industry as early as the age of 8. She is best known for starring Paloma in the TV drama named From Dusk Till Dawn (2015). She is fluent in different languages including Spanish, English, French, and Arabic. Besides, she is also a model who has featured in many magazines such as Cosmopolitan, Meraak, and Women's Health. As seen on Alicia's social media, she has a poodle named Cleo and she is a pet lover.

Spain

Discover on
August 25, 2021
Links not working? Let us know.
Your profile? Email us to provide more details.