Anya Taylor Joy
Your inquiry has been forwarded to the goddess.
Oops! Something went wrong while submitting the form. 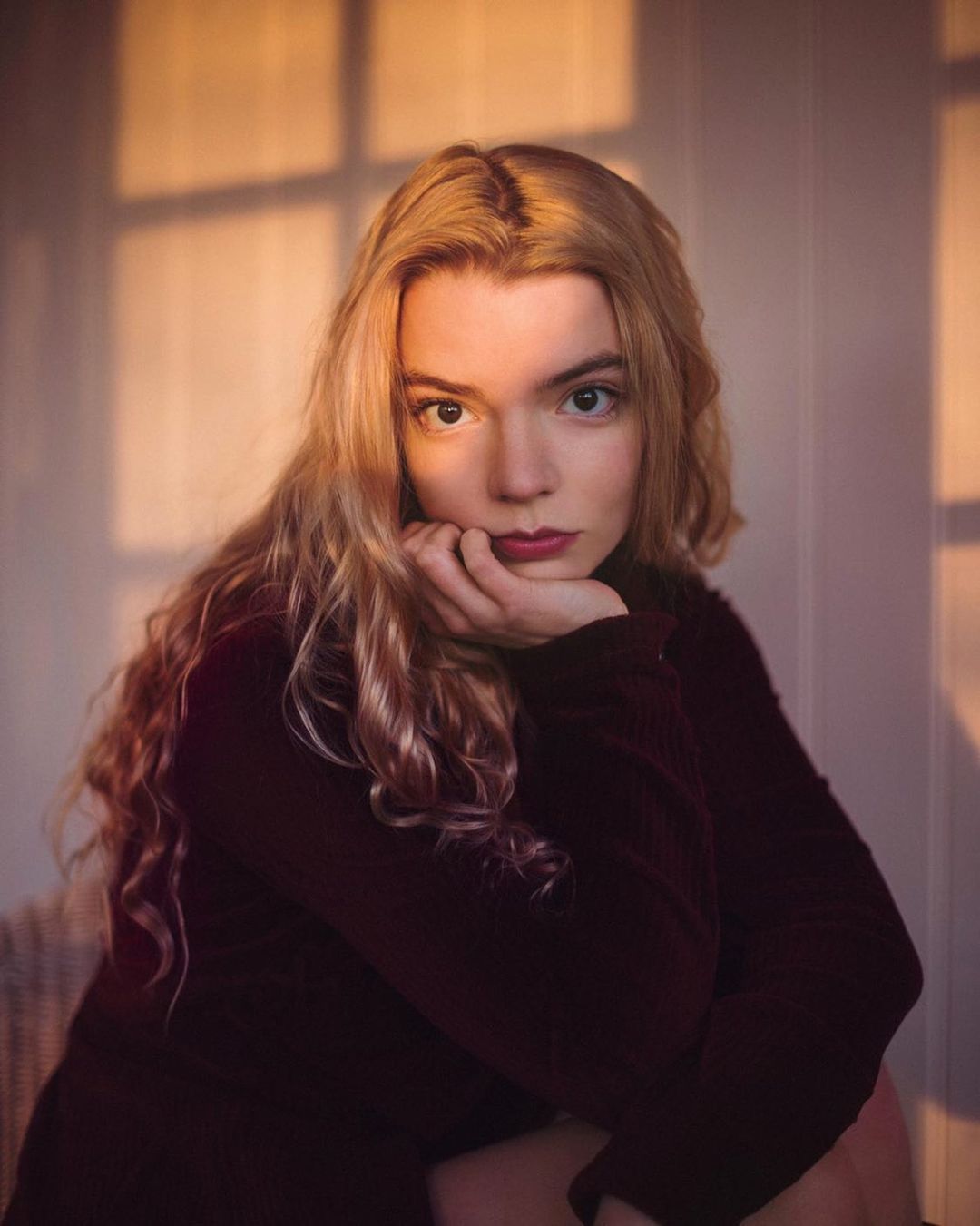 Anya Taylor Joy is an award-winning actress and artist. She is born in Miami, US, and raised in Buenos Aires and London. She is the youngest of her six siblings. She is a former ballet dancer and has started her acting career in 2014. She is best known for her acting in movies like The Witch (2015), Split (2016), Glass (2019), and Netflix originals series The Queen's Gambit (2020). She has received and been nominated in awards such as Empire Award for Best Newcomer and nominated for BAFTA Rising Star Award.

United States

Discover on
August 29, 2021
Links not working? Let us know.
Your profile? Email us to provide more details.