Bae Suzy (숮이)
Your inquiry has been forwarded to the goddess.
Oops! Something went wrong while submitting the form. 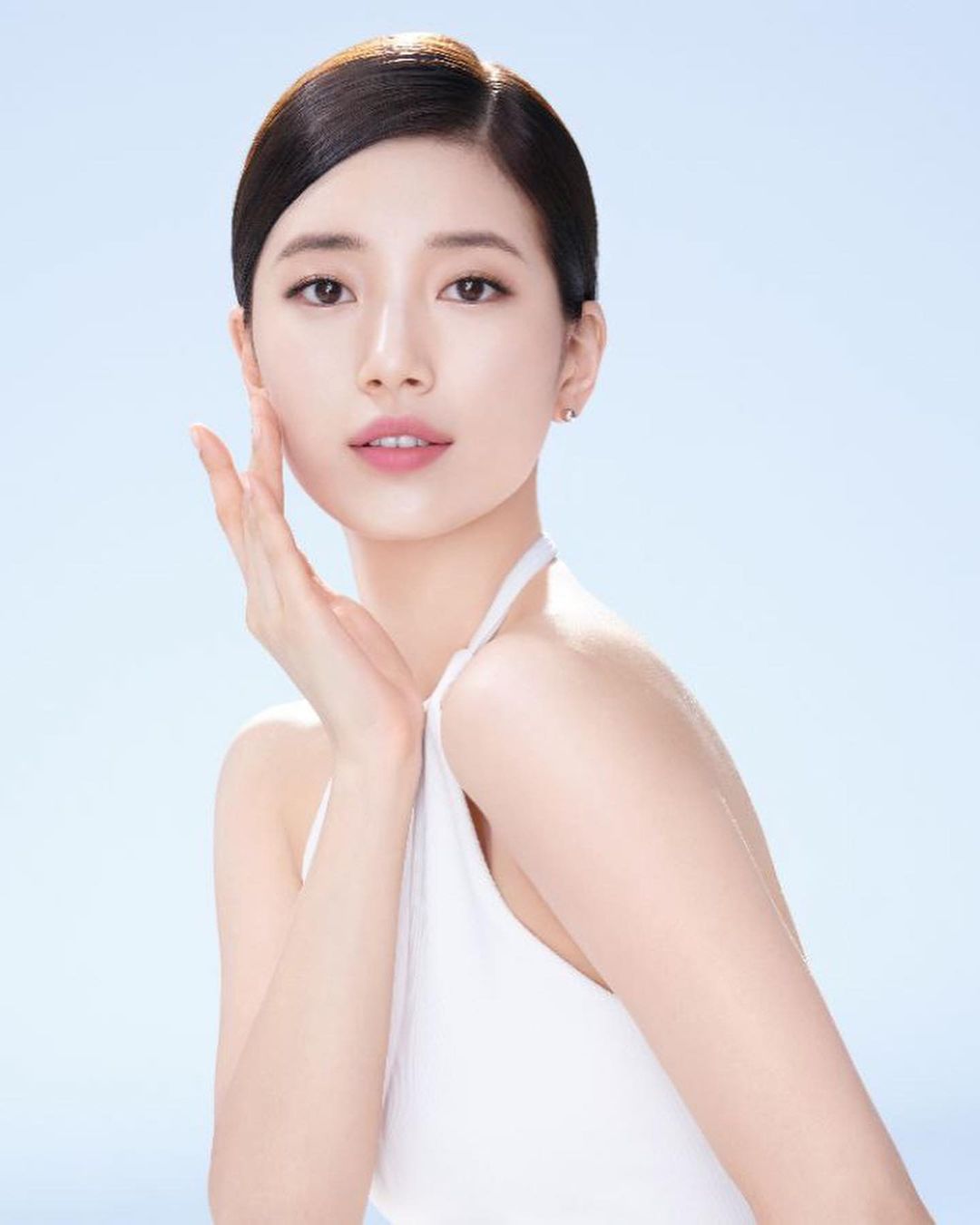 Bae Suzy (숮이 ) also known as Bae Su-ji is a famous Korean artist who has a huge number of fans. She is best known as a Korean singer in the Korean music group named "Miss A" which was formed in 2010 with the first debut song "Bad Girl Good Girl".  Suzy has started her passion for arts since young, she was graduated from the School of Performing Arts in Seoul. After succeeded in her musical career, Suzy also joined the filming industry, she plays in Korean TV series like "Sound of a Flower (2015), Real (2017) and more.  She is as well featured in many branded commersials including, Guess and Lancome.

Korea

Discover on
August 8, 2021
Links not working? Let us know.
Your profile? Email us to provide more details.