Zendaya
Your inquiry has been forwarded to the goddess.
Oops! Something went wrong while submitting the form. 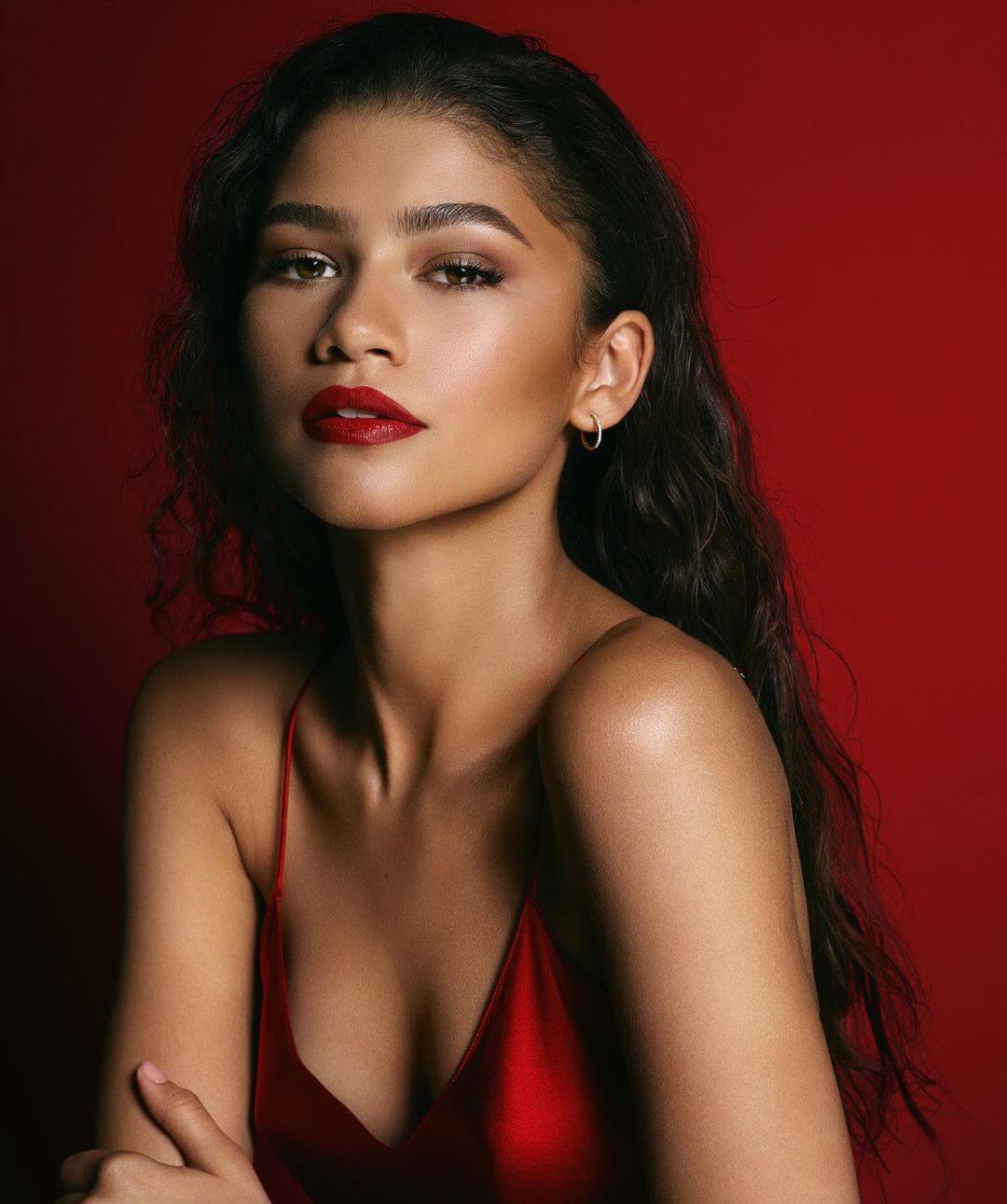 Zendaya is a well-known and talented artist from California. She grew up as a performer and started her career as a child model. She was the backup dancer for Selena Gomez. Zendaya was best known for her features in the Disney TV series: Shake It Up. Her recent famous plays including movies like The Greatest Showman (2017), Spiderman: Homecoming (2017) as well as HBO TV series Euphoria (2019). Besides, she is also a great singer who has released her debut audio "Replay" in 2012. Other than acting and singing, Zendaya has also ventured in other fields like writing, she released her first book named "Between U and Me" in 2013.

United States

Discover on
August 12, 2021
Links not working? Let us know.
Your profile? Email us to provide more details.